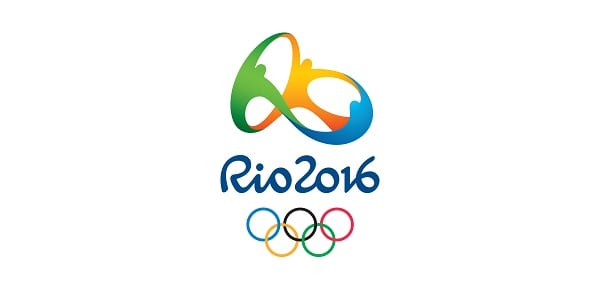 Herbalife will also support more than 50 athletes and 19 Paralympians from over 16 countries. These Olympic athletes will compete in sports including gymnastics, swimming, and track and field, representing some of the following countries: Argentina, Bolivia, Chile, Colombia, Costa Rica, Ecuador, France, Guatemala, Panama, Peru, Israel, India, Italy, Uruguay, UK and Vietnam.

“Sports and encouraging a healthy, active lifestyle are a key part of our overall mission and we are honored to sponsor several National Olympic Committees and dozens of athletes,” said Michael O. Johnson, chairman and CEO, Herbalife. “The spirit behind the Rio 2016 Olympics and Paralympic Games is all about hard working athletes pursuing their dreams of competitive excellence, and we are proud to help these athletes optimize their nutrition and post-performance recovery.”

Herbalife’s involvement with the Rio 2016 Olympics and Paralympic Games includes the following:

Costa Rica
Herbalife is the Official Supplier of the Costa Rican Olympic Team. As part of their involvement with Herbalife, athletes will have access to Herbalife’s full suite of nutrition products and training support from Herbalife’s global team of sports nutrition scientists.

Israel
Herbalife is the Official Nutrition Partner of the Israeli Olympic Committee for Rio 2016 and Tokyo 2020. As part of the agreement, Israeli athletes will be provided with Herbalife nutritional products and have access to Herbalife’s full team of sports nutrition scientists.

Italy
For Italy, Herbalife24 is the Official Supplier of the Italian Olympic Team for sports supplements, and will provide Herbalife24 products. The Team also has complete access to Dr. Ryan for nutrition consultations.

The Herbalife member community plans to host viewing parties at their local nutrition clubs to cheer on sponsored athletes.

12 Reasons to work out

Are you struggling to find some fitness motivation this week? Is the idea of squeezing into that outfit or adjusting your belt buckle to a smaller hole not giving you the motivational push you need? If you’re looking...

Gear up and join us at the Malibu Triathlon

Gear up and join us at the Malibu Triathlon DEFY YOUR LIMITS. 2016 Nautica Malibu Triathlon presented by Equinox will be held on September 17th and 18th, 2016. REGISTRATION IS NOW OPEN ! Space is limited so please...

The Pro Football Scouting Combine is a vital event for college players on their path to the draft. With more than 300 prospects participating in a quest to achieve their pro football dreams, the competition is fierce...