A clinical study undertaken at the University of Ulm, Germany, studied the impact of different protein diets on weight loss. The study, which lasted for a total of 12 months, consisted of male and female subjects and was split into two groups of 50 subjects each, with both groups consuming a high protein diet. 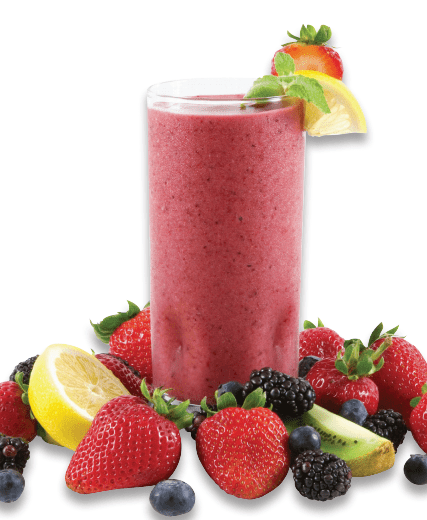 The first group was instructed to follow a diet that supplied about twice the protein obtained from a typical diet. The subjects replaced two meals a day with Herbalife’s European Formula 1 shakes mixed with semi-skimmed milk (0.5 to 2.0% fat) and ate one regular high-protein meal each day. A high protein meal provides 2.2g of protein/Kg of lean body mass. The second group was instructed to follow a standard protein diet using regular grocery store foods.

Both groups followed their respective programs for three months. During the three-month period, the group consuming Herbalife® Formula 1 shakes, made with semi-skimmed milk and extra protein from Herbalife F3 PPP, lost on average 72% more weight than the group instructed to consume a standard protein diet from conventional foods they selected. For the next nine months, both groups were instructed to follow the same high-protein maintenance program, using one Herbalife® shake per day to replace a single meal. They followed this regimen for nine months. At the end of the 12 month study period, those who used Herbalife® Formula 1 Shakes for the full 12 months lost more than 200% more body fat than those who tried the standard protein diet using conventional foods for the initial three-month period.

Using the Herbalife® Formula 1 product as directed, as part of a high-protein, calorie-controlled diet is proven to yield significant increases in weight loss over a conventional foodbased standard protein program.

Herbalife is also excited about the broader implications of this study. Using the Herbalife F1 Shakes as part of a balanced and varied diet helps maintain good overall health by delivering nutrients to the body and helps maintain a healthy weight. 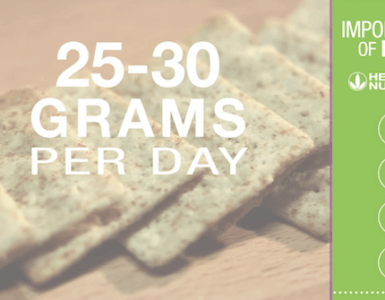 How much fiber per day? Where can I get it?

How much fiber per day? Do you eat a variety of colorful fruits and vegetables and do you eat at least seven servings a day? Hello, I’m Susan Bowerman, senior director worldwide nutrition education and training... 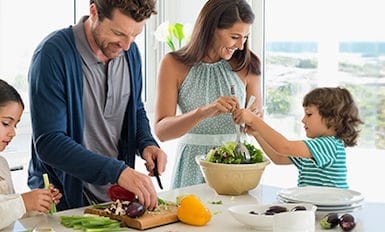 Heart healthy meals start with heart-healthy ingredients. Here are some tips for selecting and preparing foods that support heart health. Eat plant proteins like tofu for heart health. To me, calling a diet “heart... 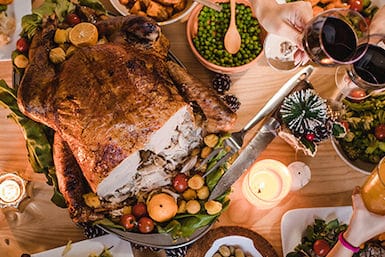 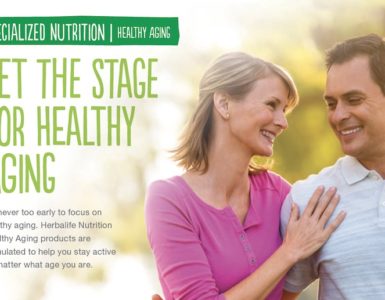 Ageless Beauty: How to Look Your Best at Every Age

Skin care is important, even in your 20s and 30s. Skin changes as the years go by – and your skin-care routine should change with it. No matter how much we try to convince ourselves otherwise, the clock is going to keep...