These products are certified gluten free by the Gluten-Free Certification Organization (GFCO) in the United States.

We are currently exploring gluten certification for other products. Products that have been certified have the GFCO logo printed on the label.

n recent years, gluten has become the new dietary no-no. As during the fat-free and low-carb crazes of the past, consumers are now clamoring for gluten-free products like never before.

Before jumping on the gluten-free bandwagon, though, a bit of background is in order.

Gluten is a protein found primarily in whole-grain wheat, rye and barley.
When you eat whole grain bread or barley soup, gluten provides the body with protein to build and repair muscle tissue or to manufacture other body proteins like hormones and enzymes. Gluten protein provides structure to baked goods, and can be isolated from grains and formed into a vegetarian meat substitute known as seitan.

Many people feel that they can’t handle gluten because they feel bloated or gassy when they eat grains, and because they feel less bloated when they stop eating gluten-rich foods. And they note that they often lose weight when they cut out the gluten, which could be reason for the sudden enthusiasm for gluten-free foods.

Because gluten lurks not only in grain foods, but is also used as a stabilizer and thickener in lots of processed foods like salad dressings, frozen yogurt, and processed cold cuts, it could be that people feel better after they go gluten-free, whether they’re intolerant or not. After all, they’re cutting out fast foods and processed foods and possibly replacing starchy foods with healthy fruits and veggies, which would promote weight loss.

Some people truly have gluten intolerance and do have to follow a strict gluten-free diet, but the numbers are relatively small. It’s been estimated that only about one percent of the population has the most severe form, known as celiac disease.

Those who are truly intolerant to gluten have to spend lots of time reading labels.

They must avoid wheat, rye, and barley, as well as wheat “cousins” kamut and spelt. And products made from these grains, such as bulgur, couscous, wheat germ, semolina, durum, and bran, are forbidden, too. Gluten might also be disguised on a label as vegetable protein, modified food starch or malt flavoring, and it’s sometimes found in soy sauce and grain-based alcohol.

True gluten intolerance is relatively rare, but one argument for going gluten-free is that it’s a way to improve the diet, especially if refined grains have been the source of most of the gluten. Replacing starch-heavy pastas, cakes, cookies, white bread, and pretzels with gluten-free whole grains like quinoa or millet is good advice for everyone. 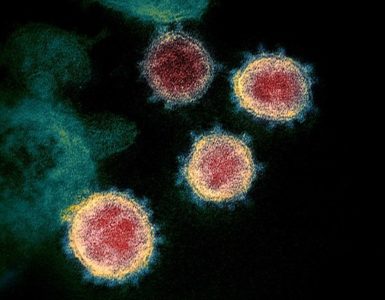 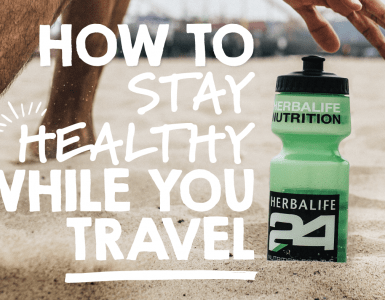 How to stay healthy while you travel

How to stay healthy while you travel ! Are you jetting off somewhere nice this summer? You don’t have to let unhealthy habits creep in to enjoy yourself. Simply follow fitness expert Samantha Clayton’s guide to staying... 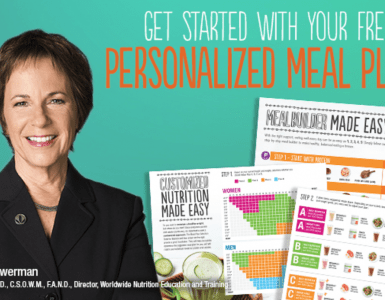 HERBALIFE MEAL PLANS Our meal plans are simple and easy! The calorie counts are built into the plans, and the plans are designed to provide you with the right amount of protein your body needs every day to function at... 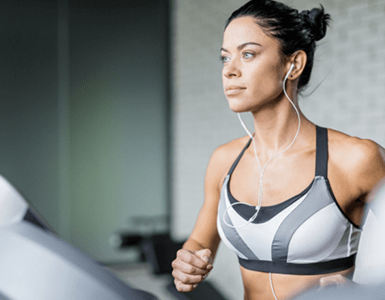 Answer quickly … what is caffeine used for?

Answer quickly … what is caffeine used for? Making Room in Your Diet for Caffeine More than likely, the answer was something along the lines of “getting me out of bed in the morning.” It’s normal for most people to...